Instra Ingenieros participates in the largest wind farm in Mexico. 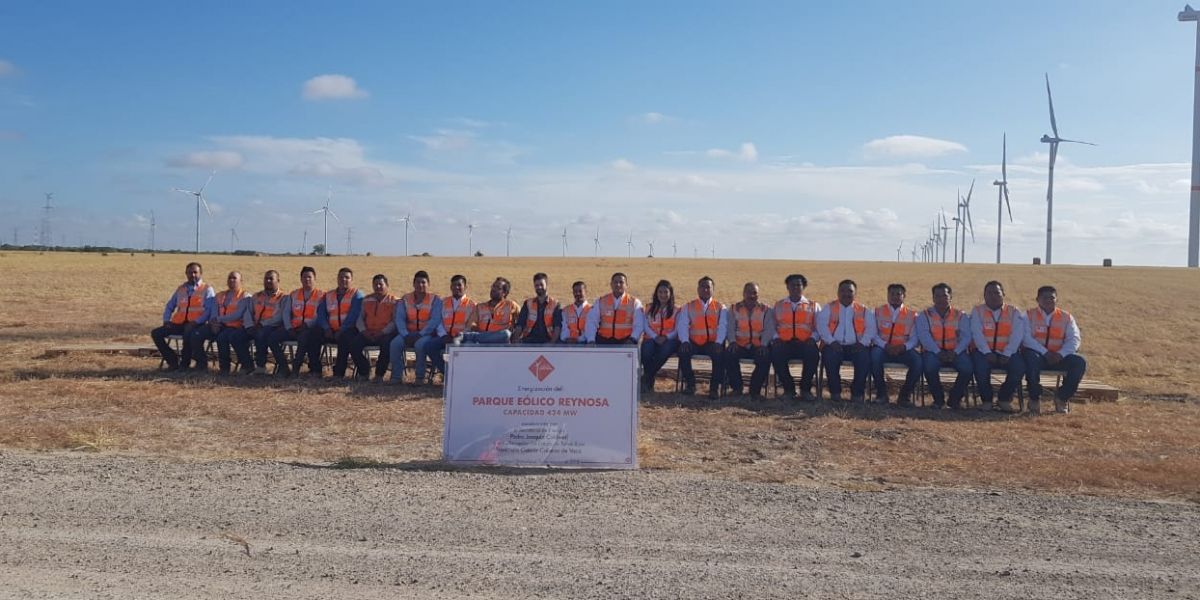 Instra Ingenieros, through its subsidiary in Mexico, was at the inauguration of what is considered the largest wind farm in the country.

It is a park located 30 km south of Reynosa, Tamaulipas, with an area of 8 thousand hectares, an installed capacity of 424 MW and 123 wind turbines that will be able to supply clean energy to close to one million people.

Instra Ingenieros carried out the engineering supervision services, as well as the follow-up of the execution plan, the monitoring and its implementation on the site during the construction works.

With this award, Instra Ingenieros is consolidated as a benchmark in the renewable energy sector by participating in one of the largest wind farms in Latin America whose approximate amount is 600 million dollars. 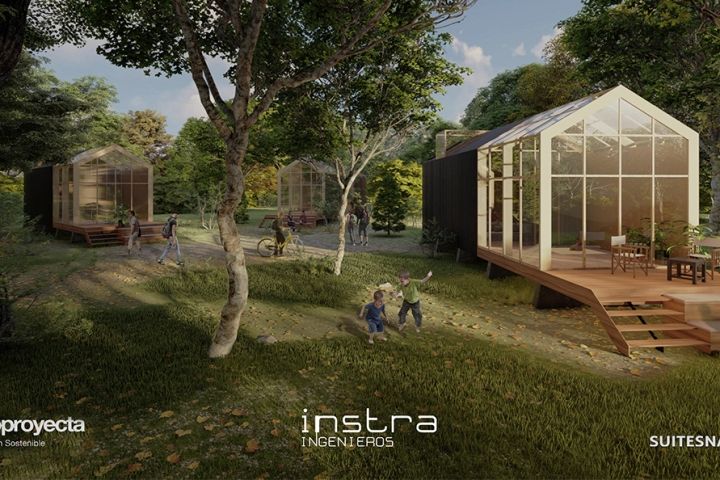 INSTRA Ingenieros · BREEAM Bespoke for the SuitesNature resort in Pontevedra 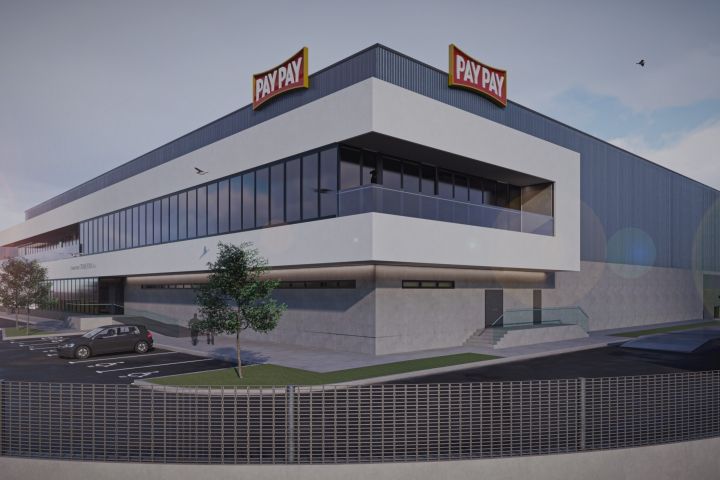 Instra Ingenieros has developed the complete project, including the detailed engineering of the entire production process in coordination with the different suppliers, of the new factory that Conservas Cerqueira S.A. is going to build in the industrial estate of Rianxo. Instra will also be responsib... 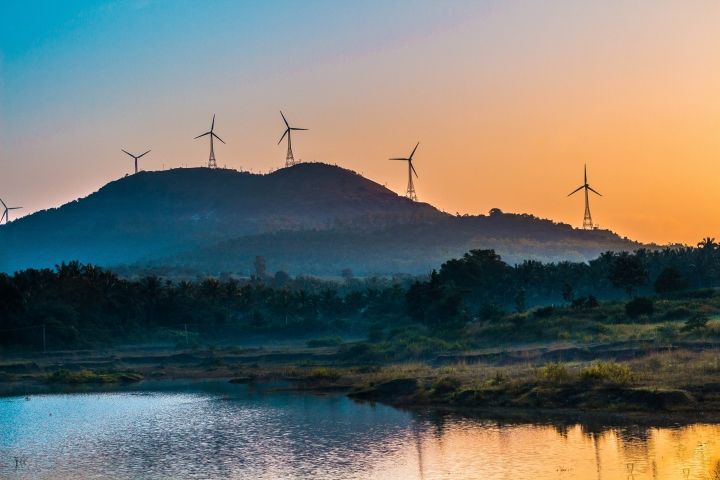